For his first solo exhibition at the Archipel in Granville, Emmanuel Revah presents several series of photographs featuring places and non-places, gleaned from wanderings and travels.

In the universe of Emmanuel Revah, non-places, spaces through which one only passes, in which the individual does not belong and which do not belong to anyone, hold a special place. These are areas in which we can both find peace and solitude. Time seems to stand still and yet long light trails indicate the contrary.

In the same way, for example in his series on Pirou, sharp features, typical of Revah's photography, first appear to show a clear structure before letting the viewer realise that the subjects are in the process of collapsing.

For Revah, a non-place can also be a space of ​​freedom, in which the future is not yet written, paths not yet pre-marked. It is a space of possible trajectories from which one should choose one to move forward upon. 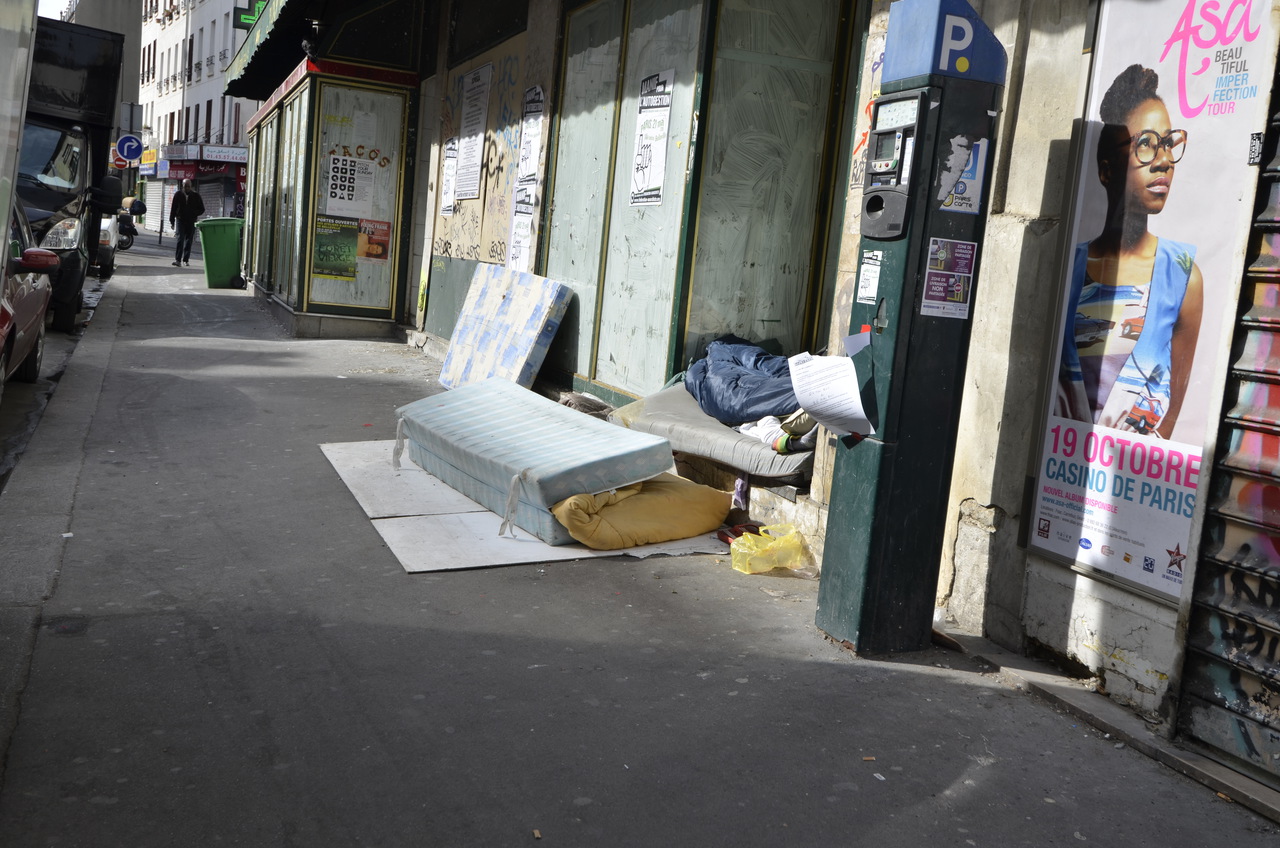 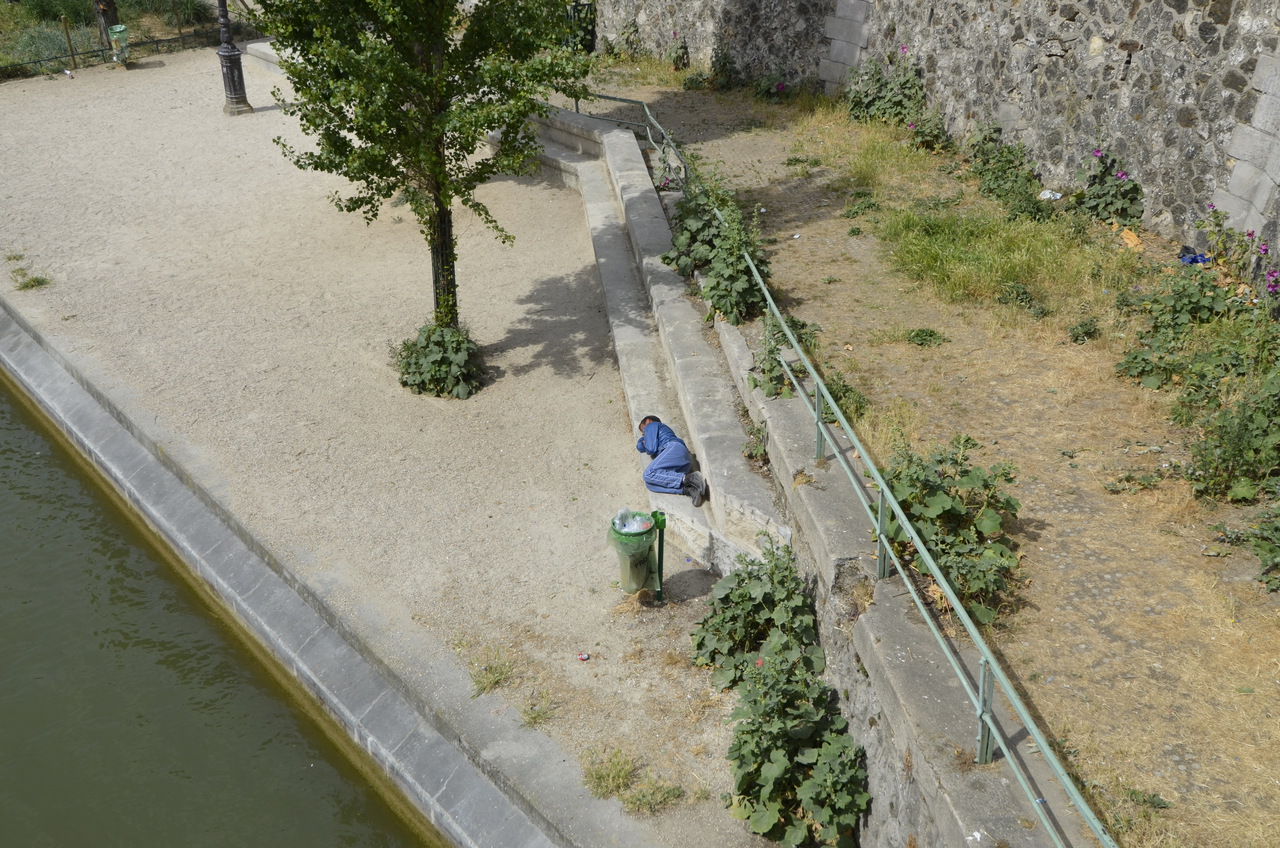 Tired - Behind the Blue Booth 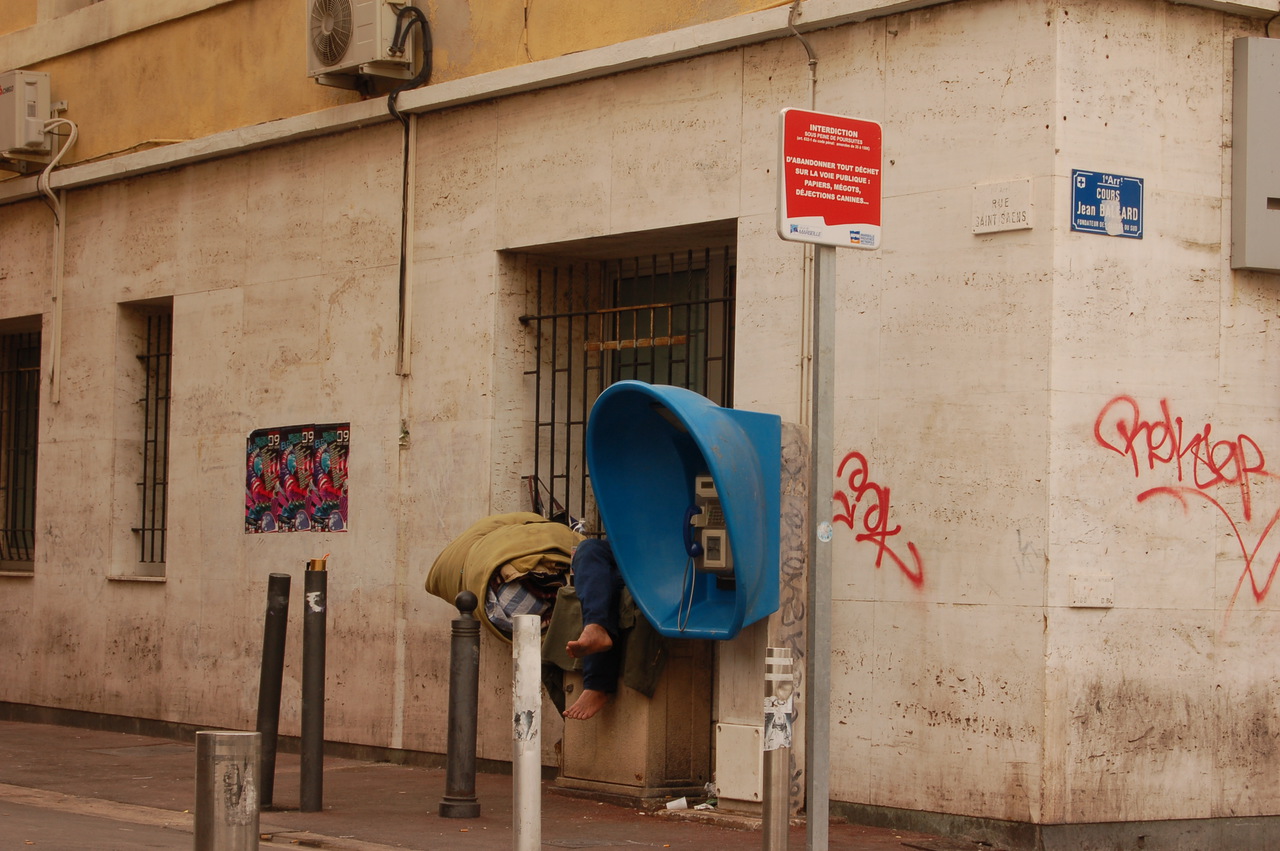 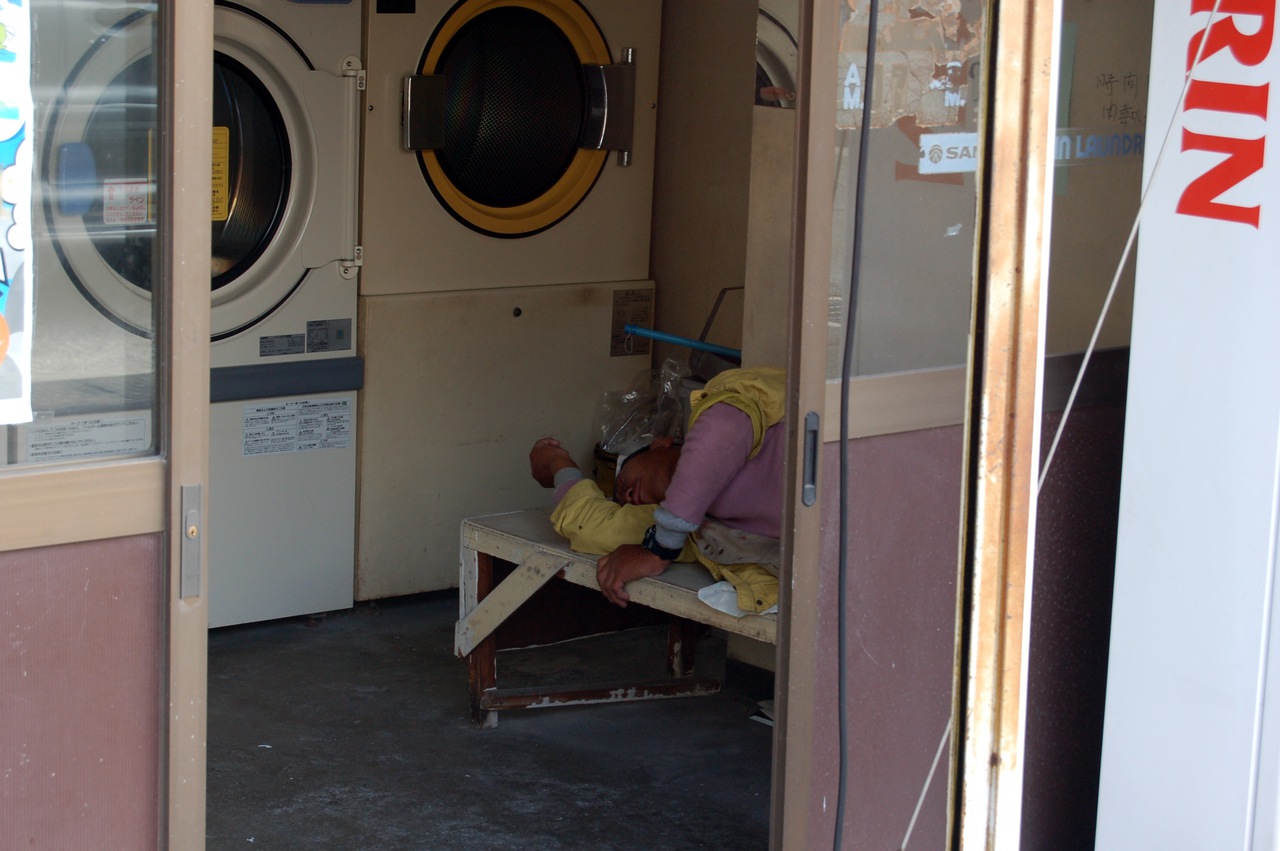 Girls Sleeping in a Train 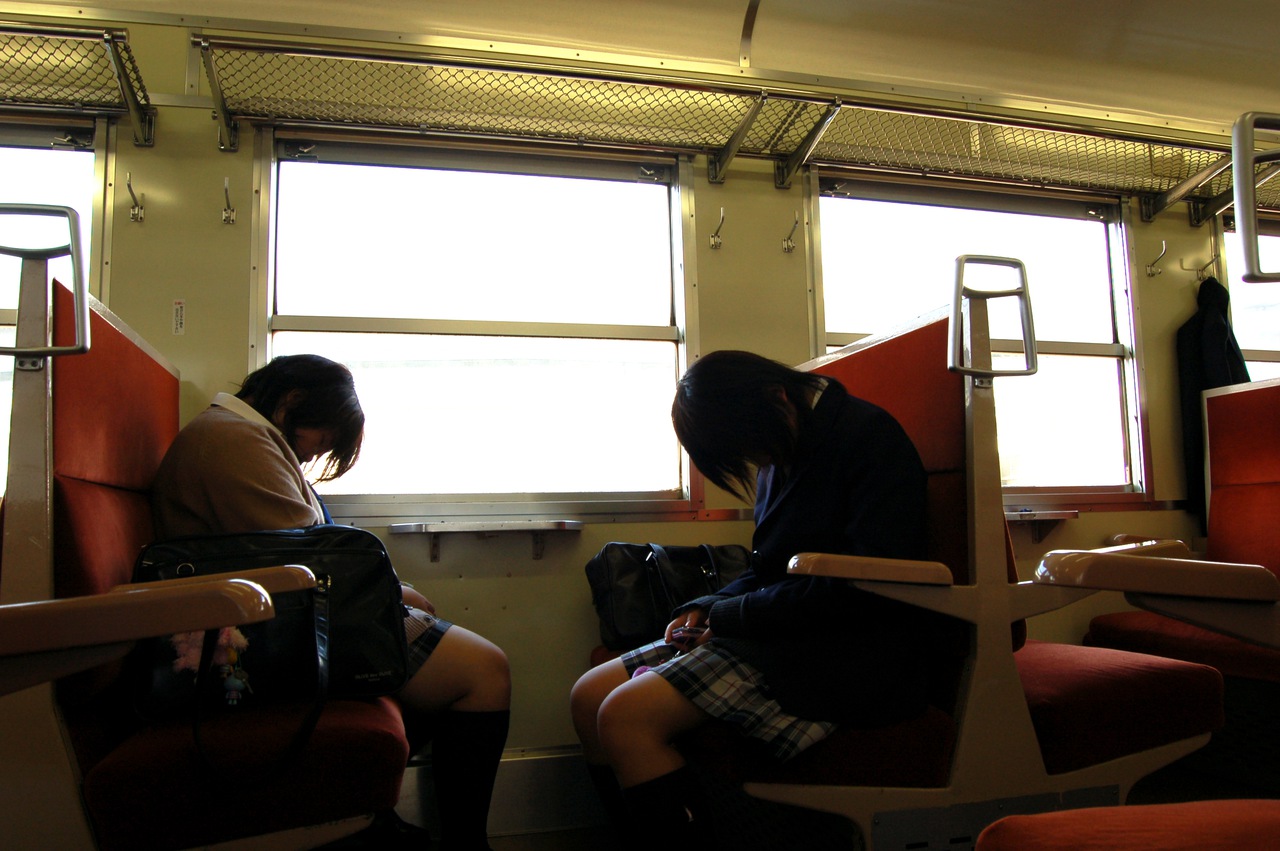 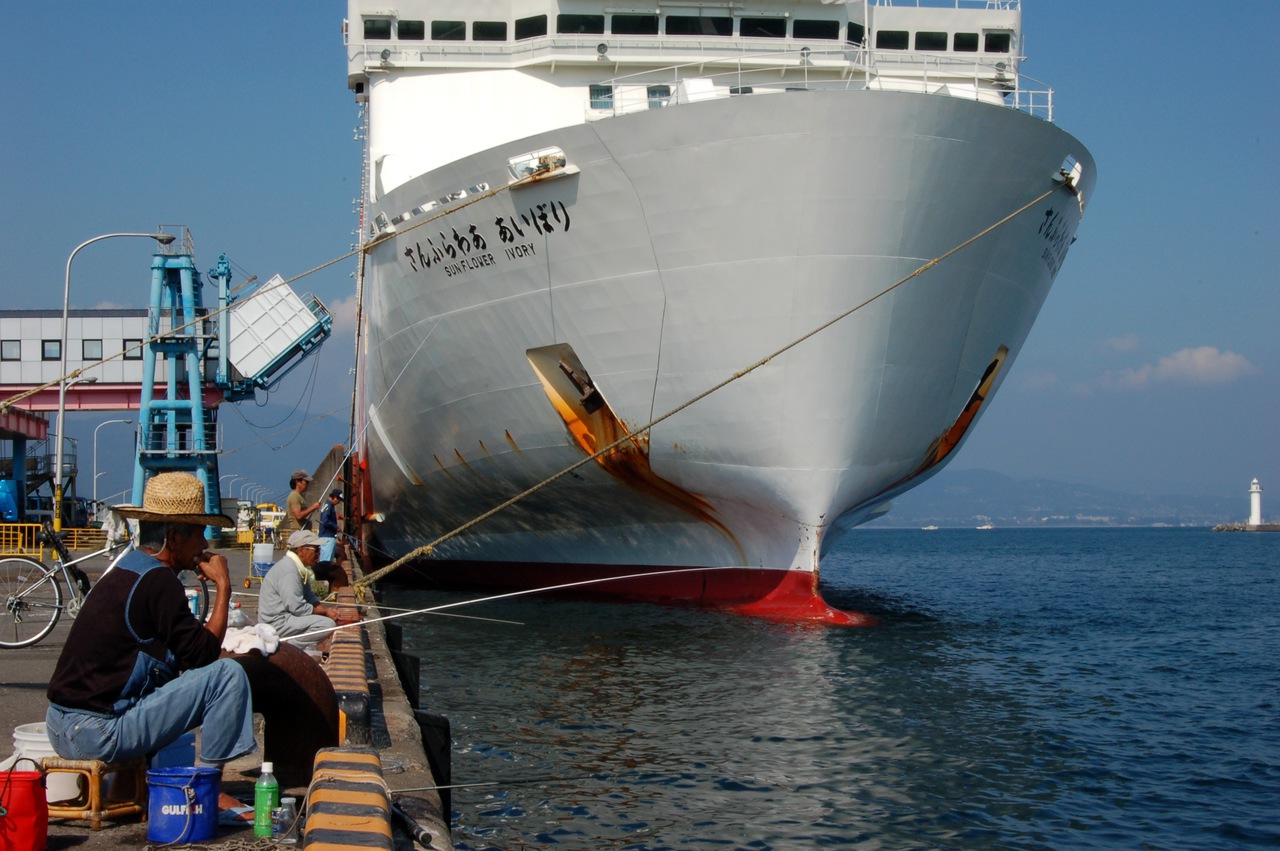 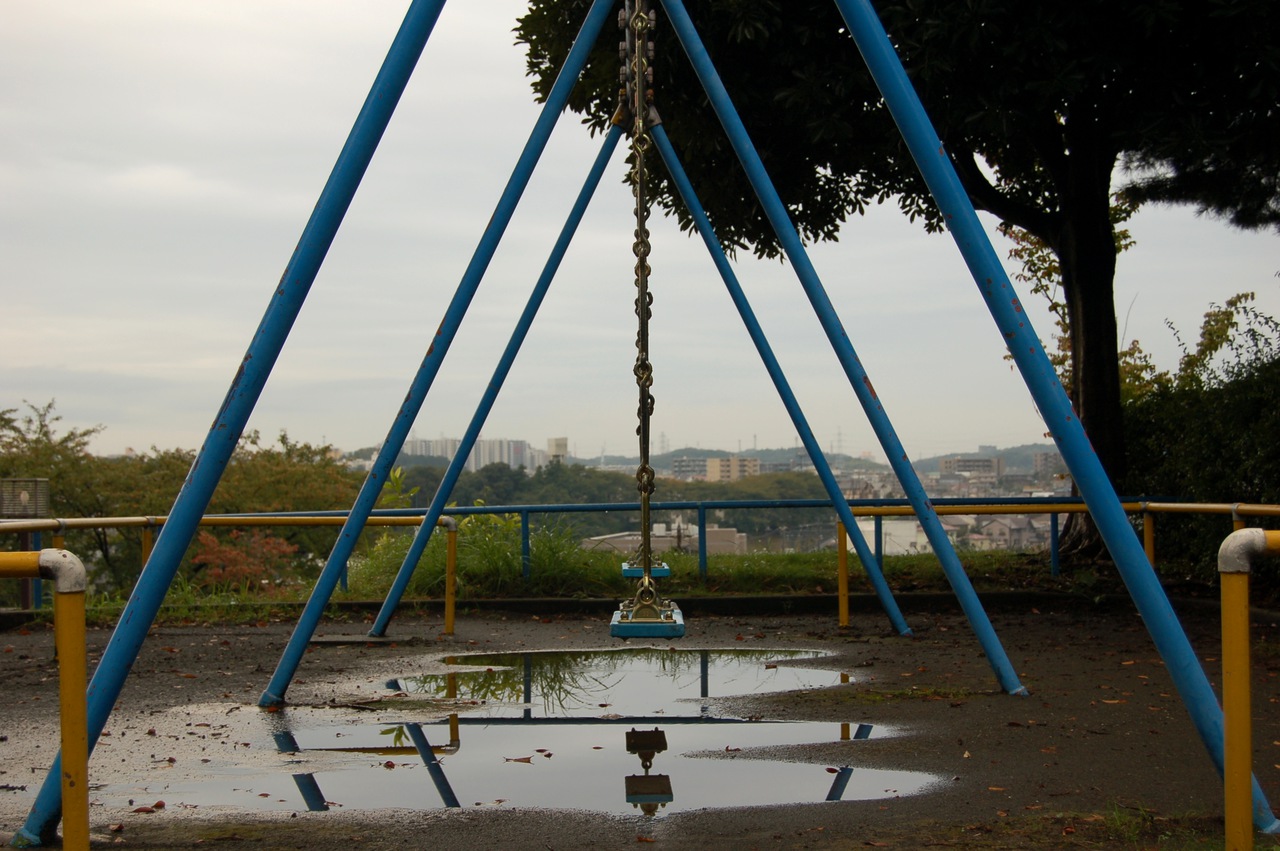 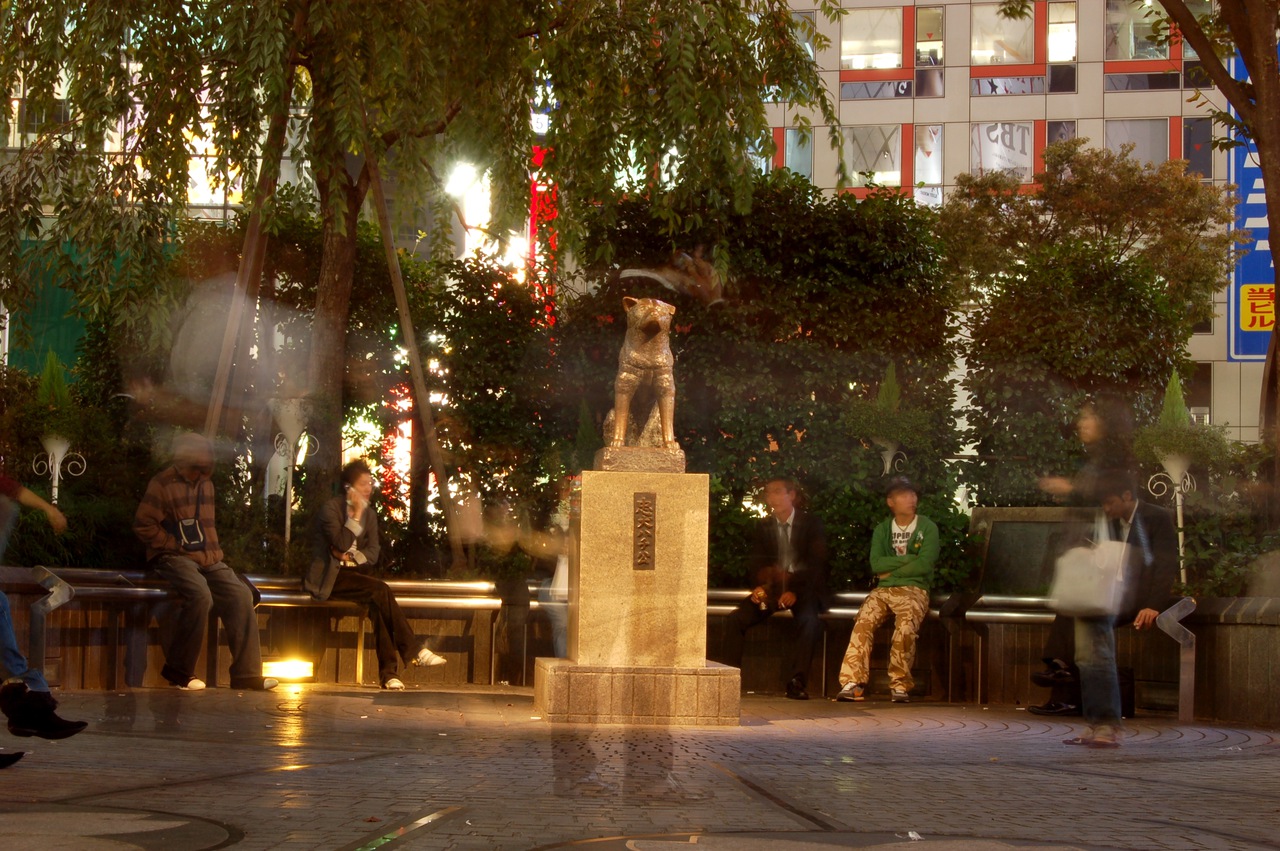 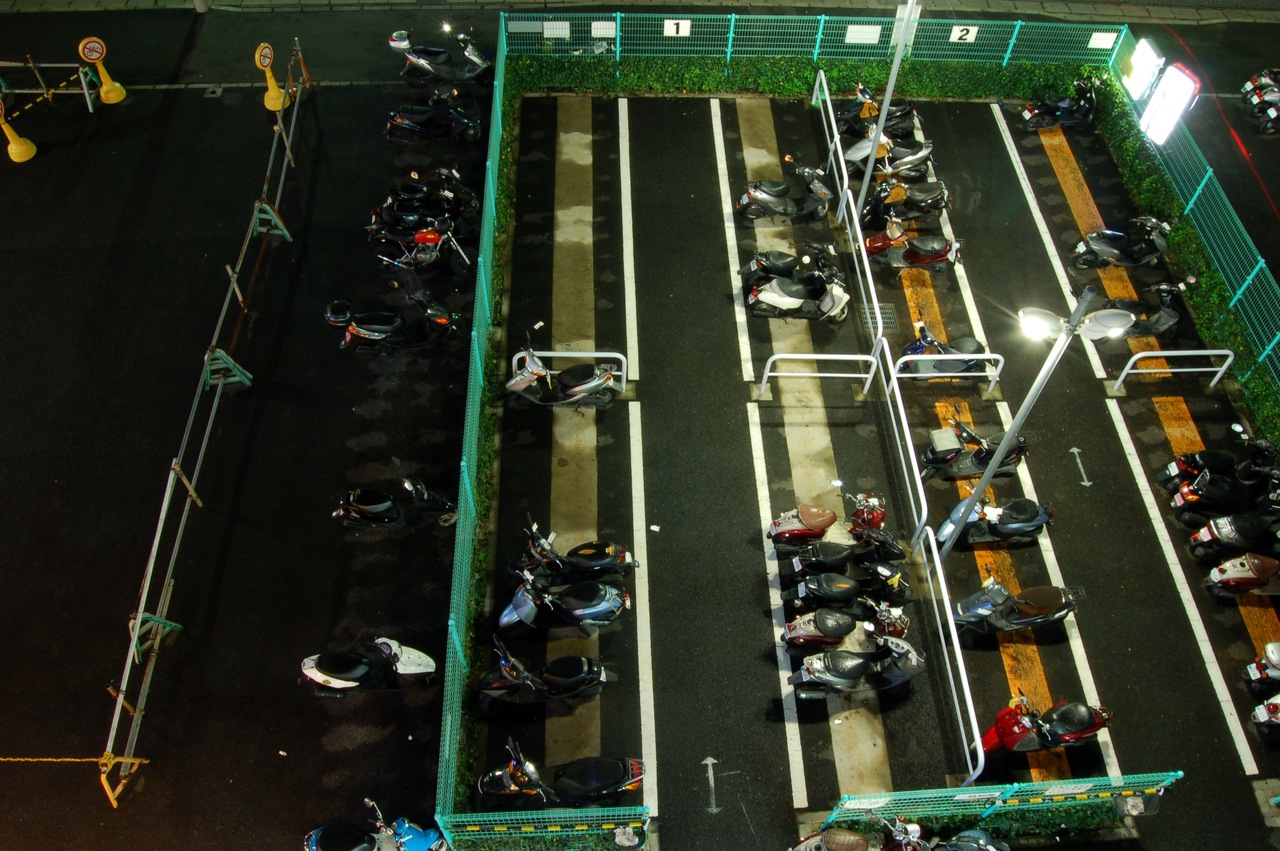 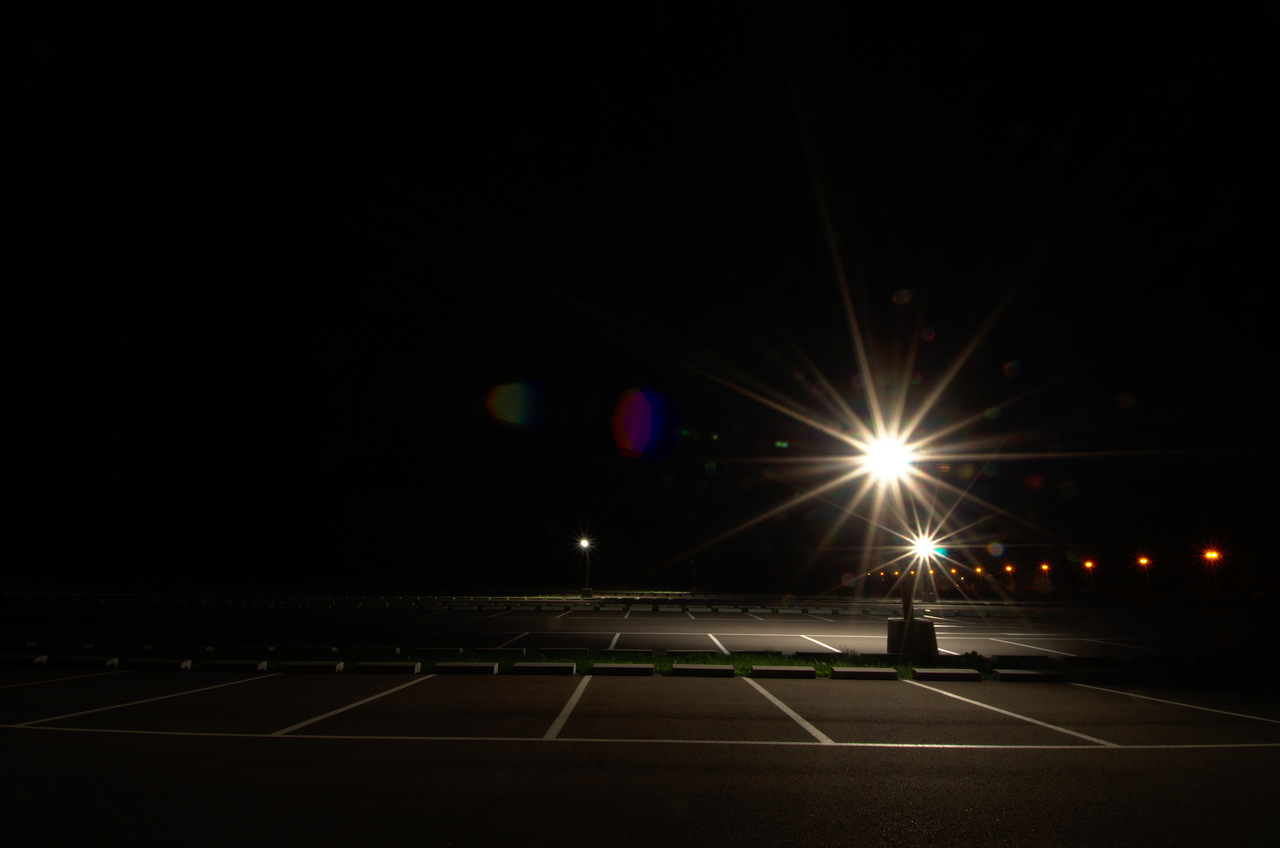 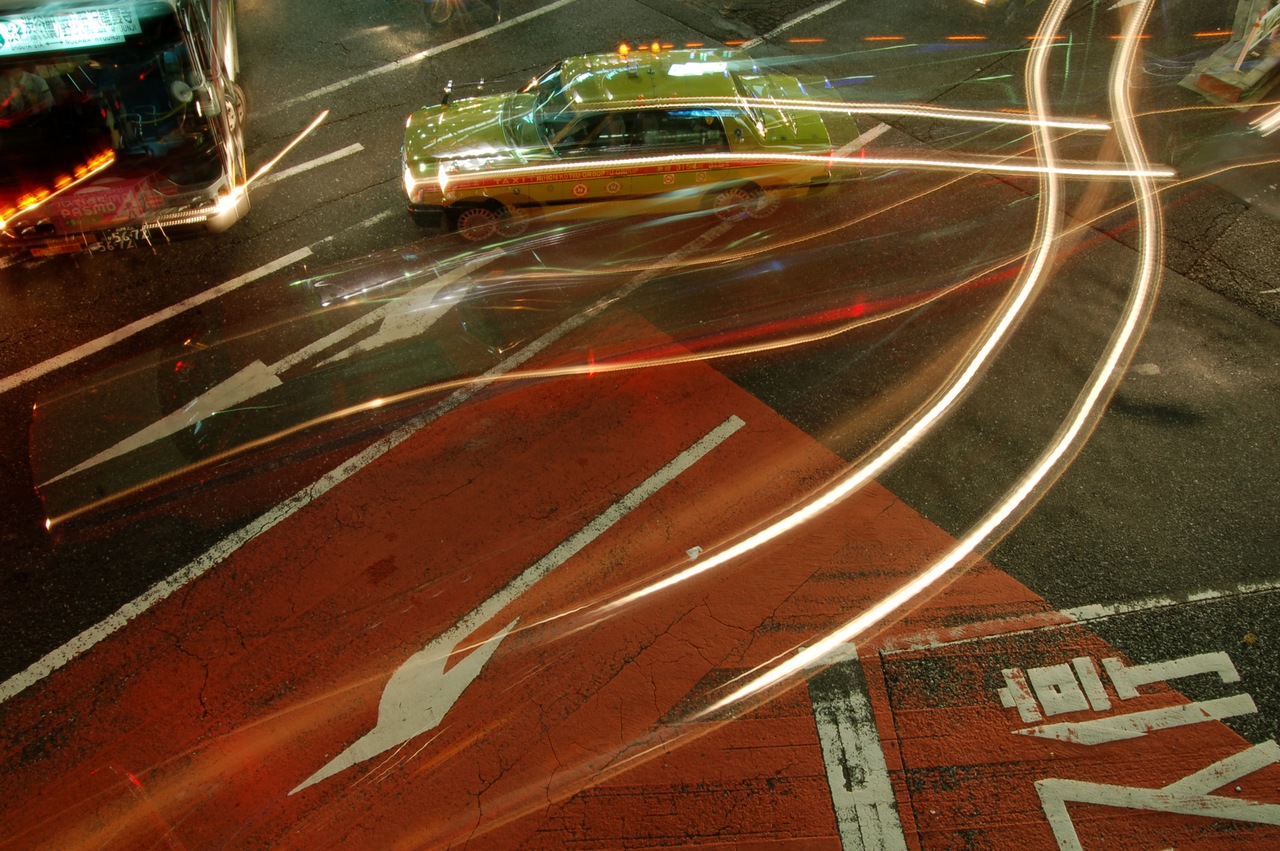 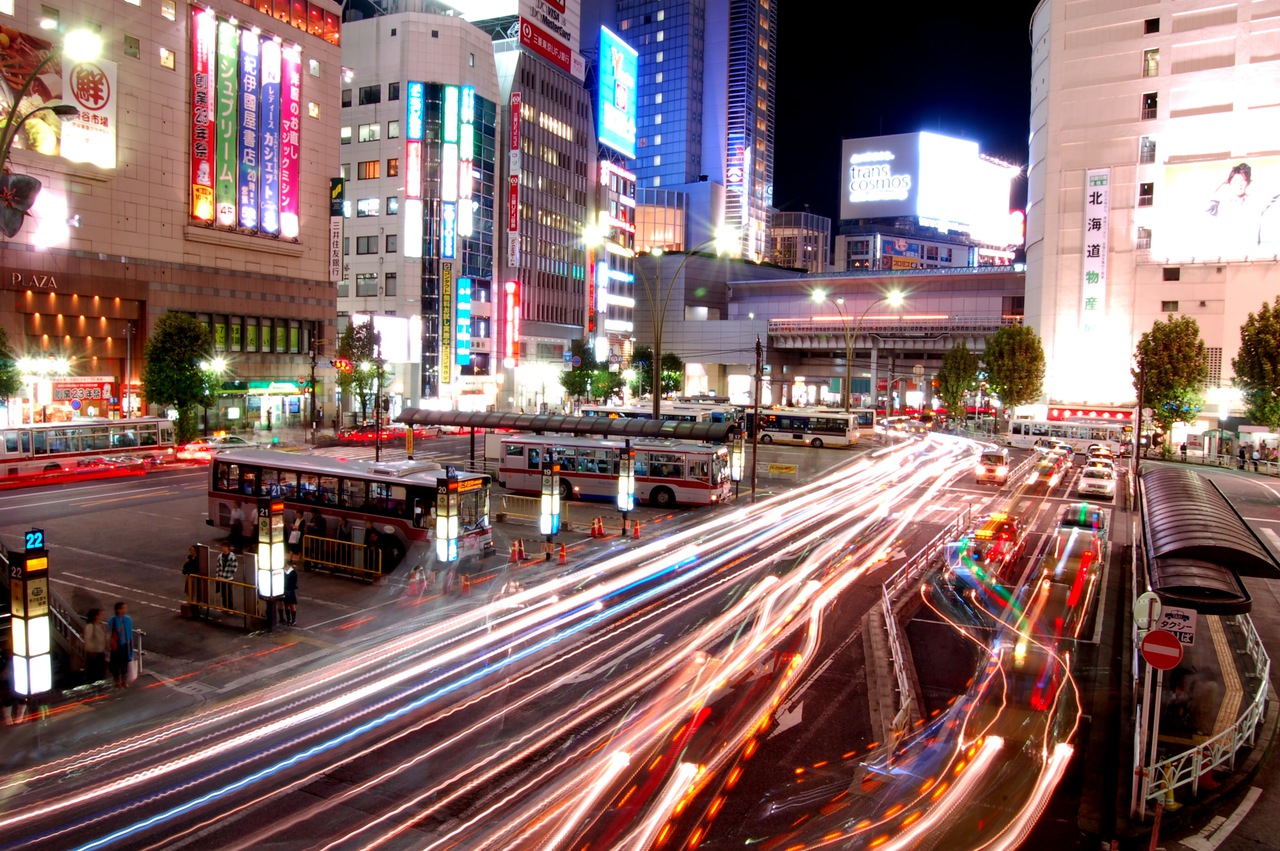 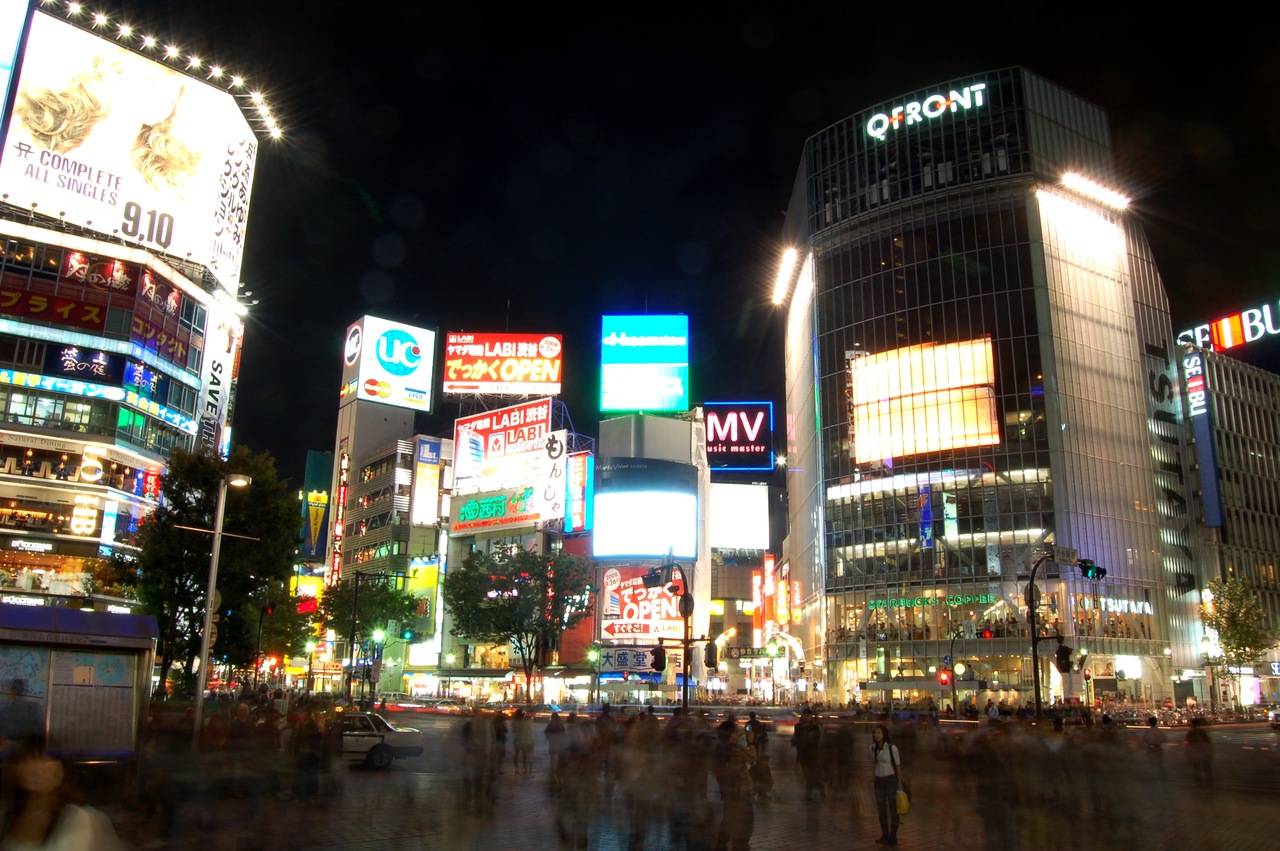 House Beside the Rails 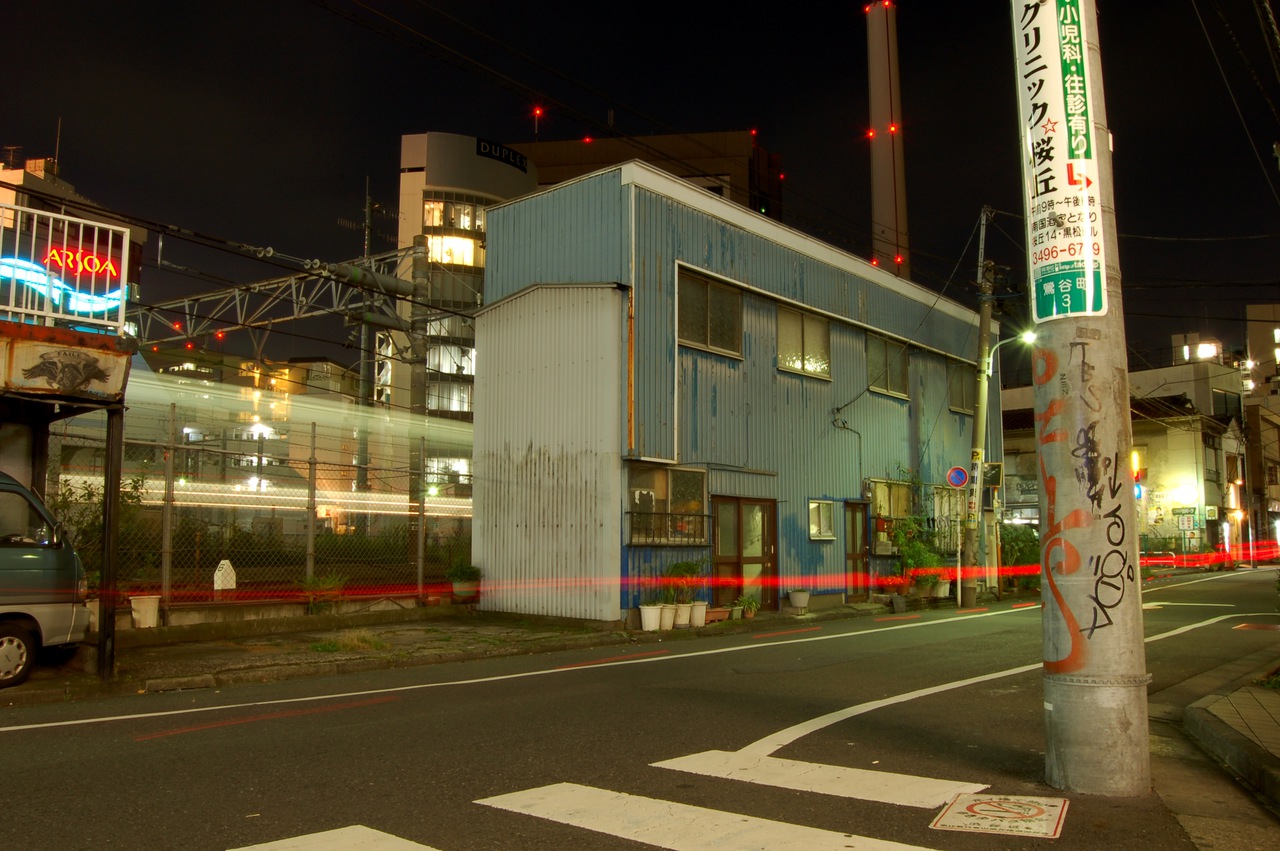 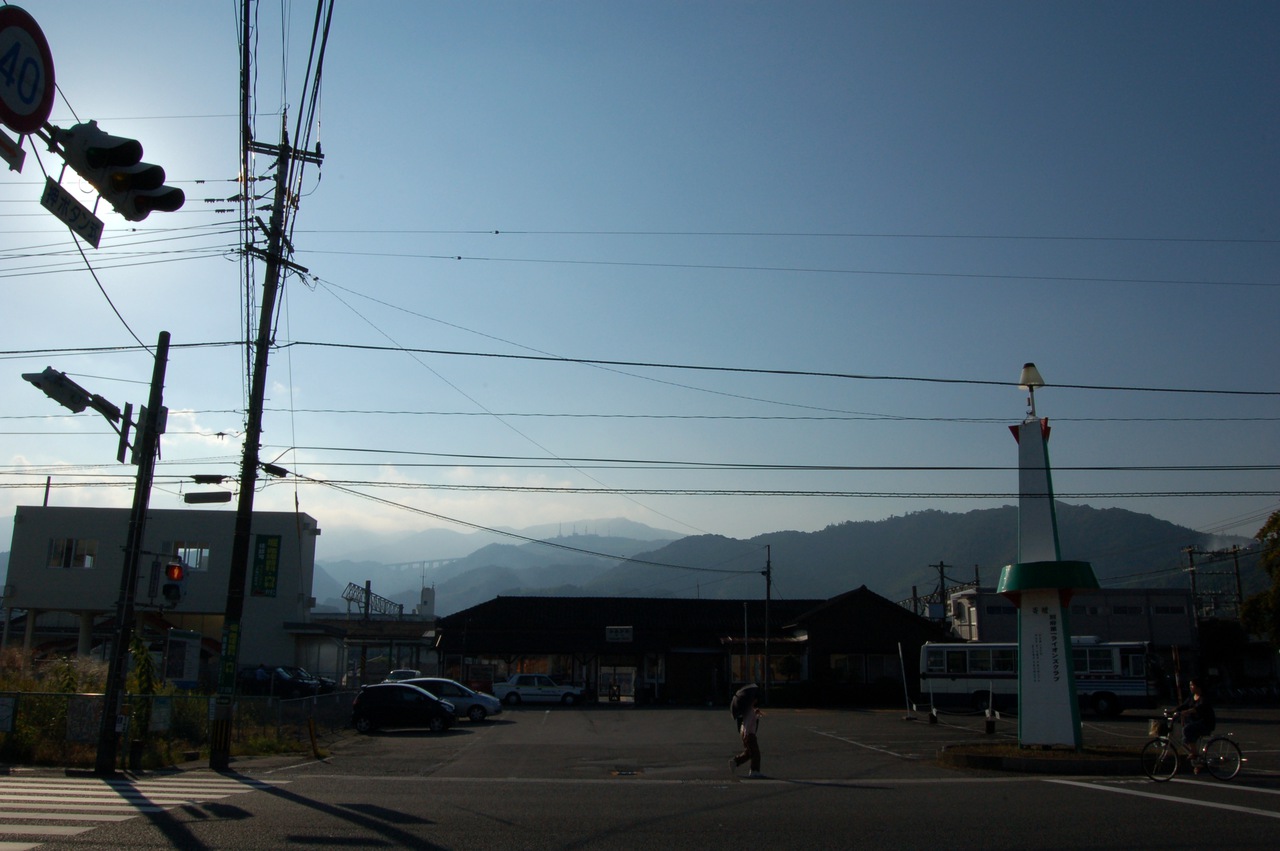 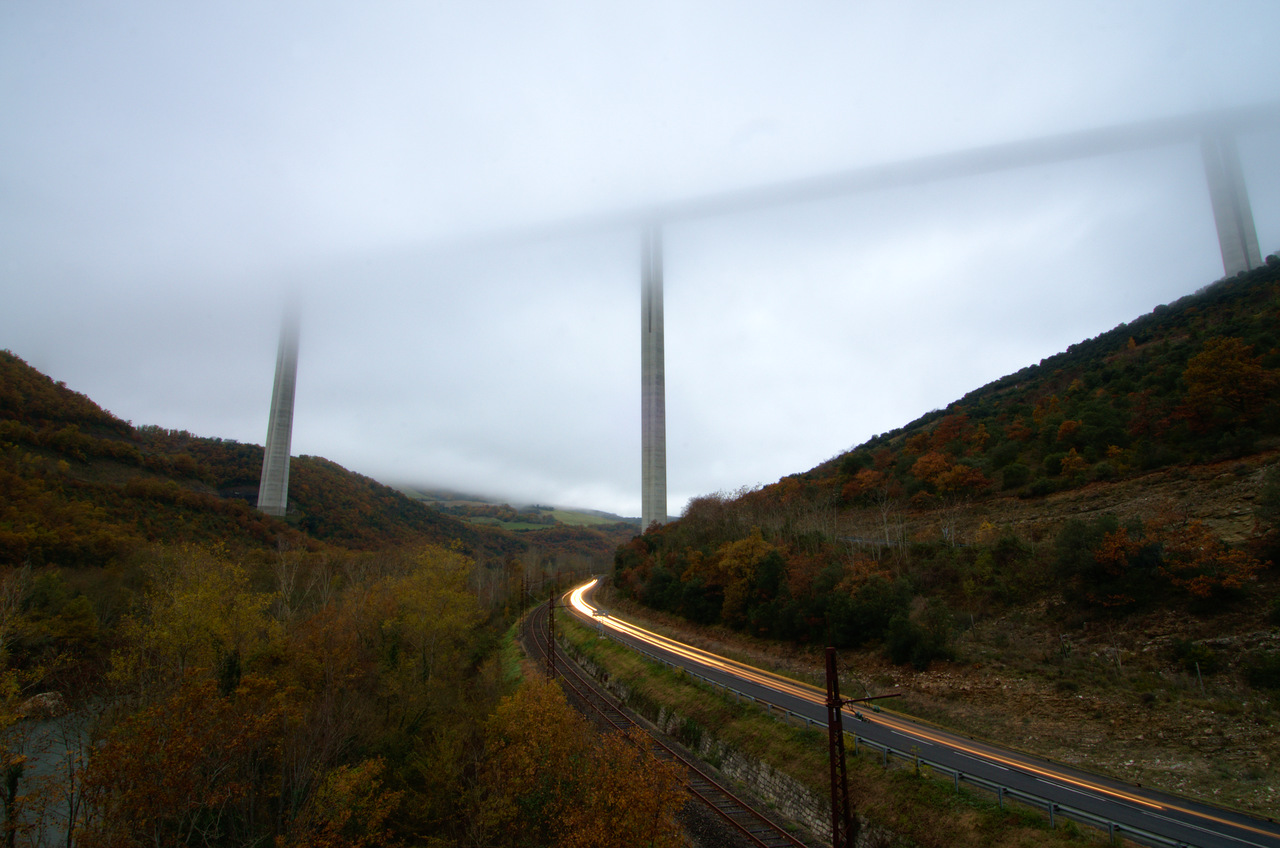 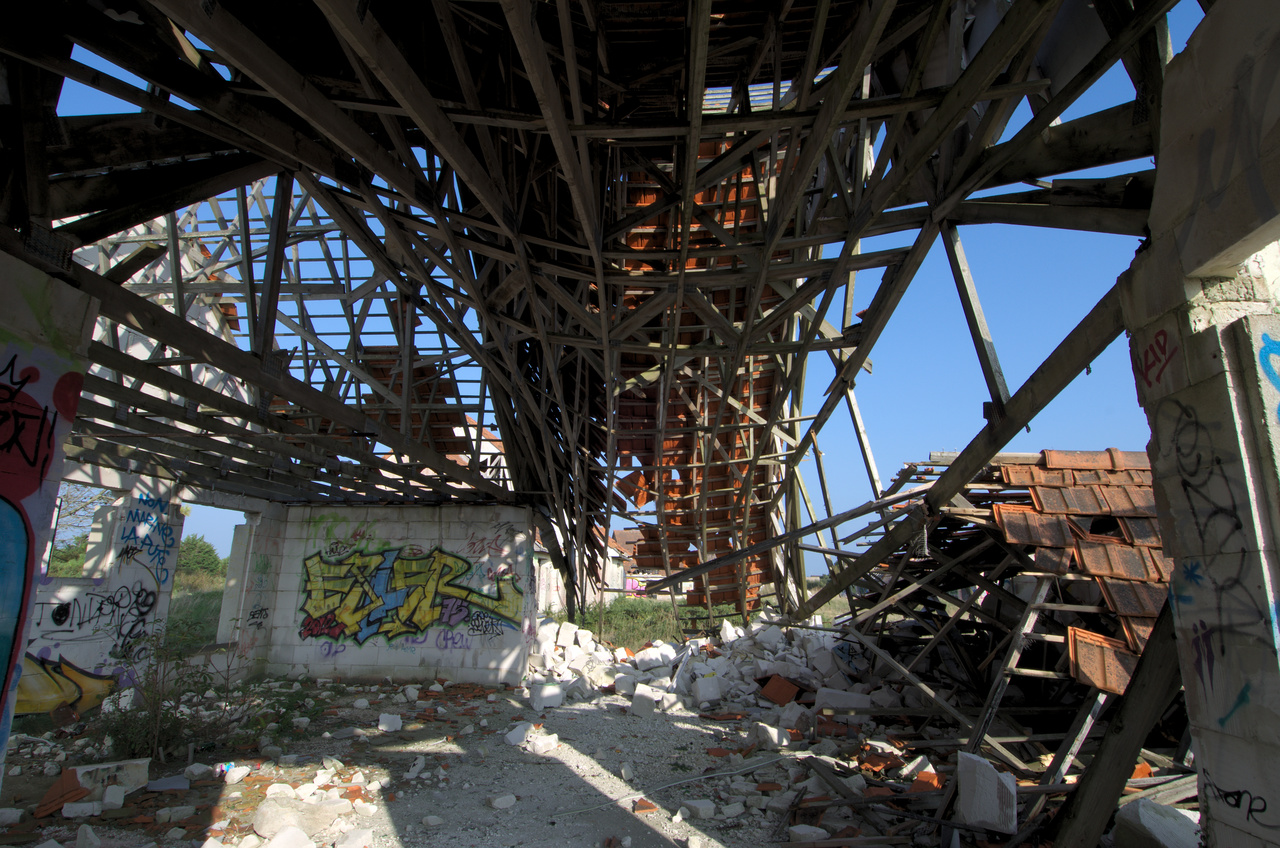 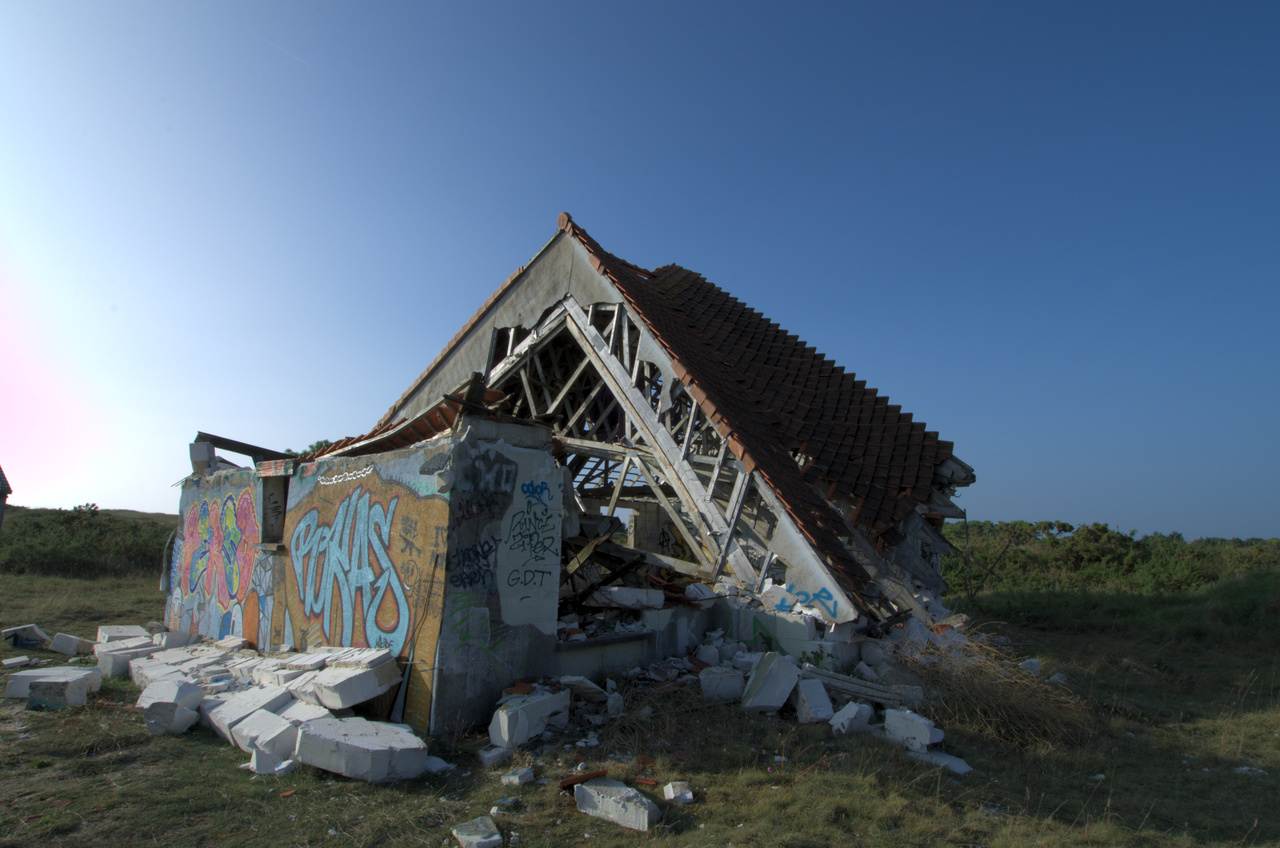 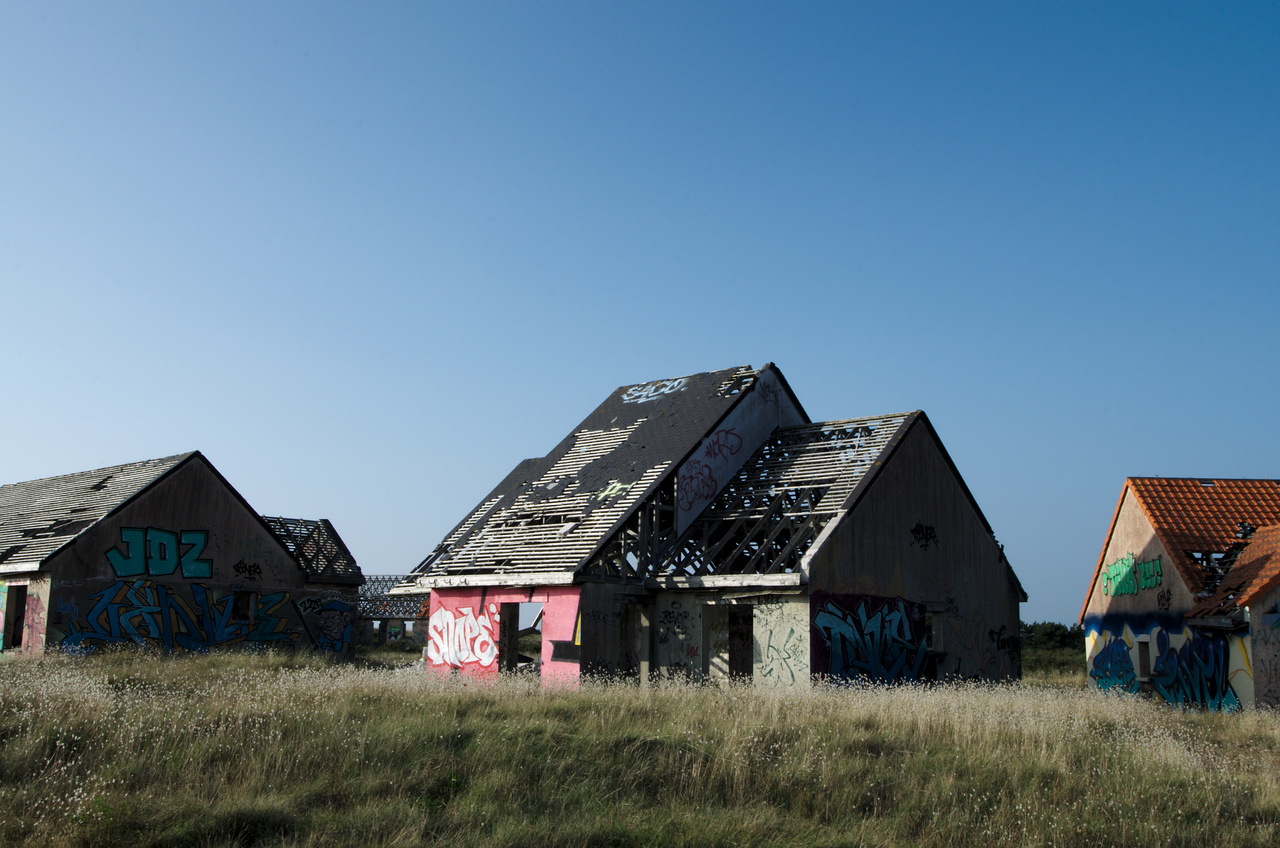 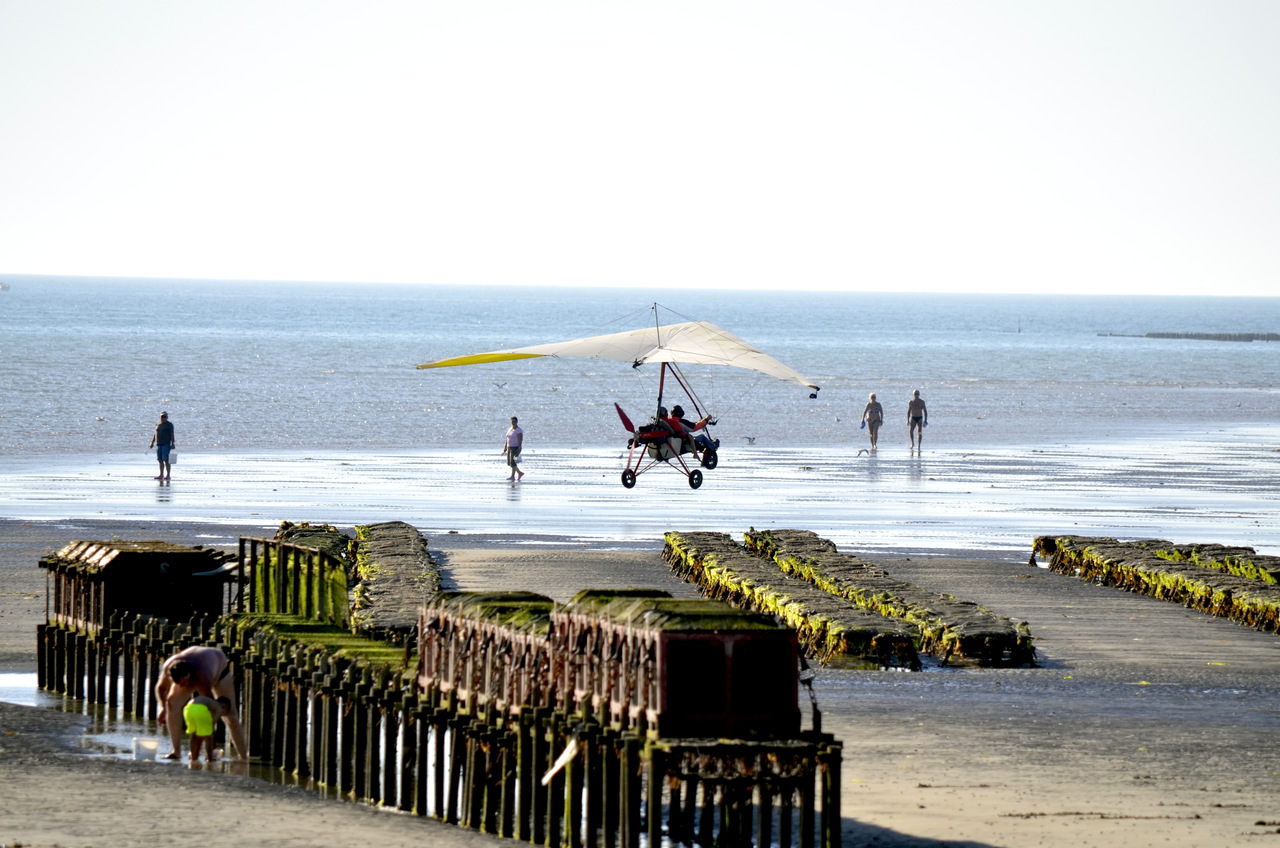 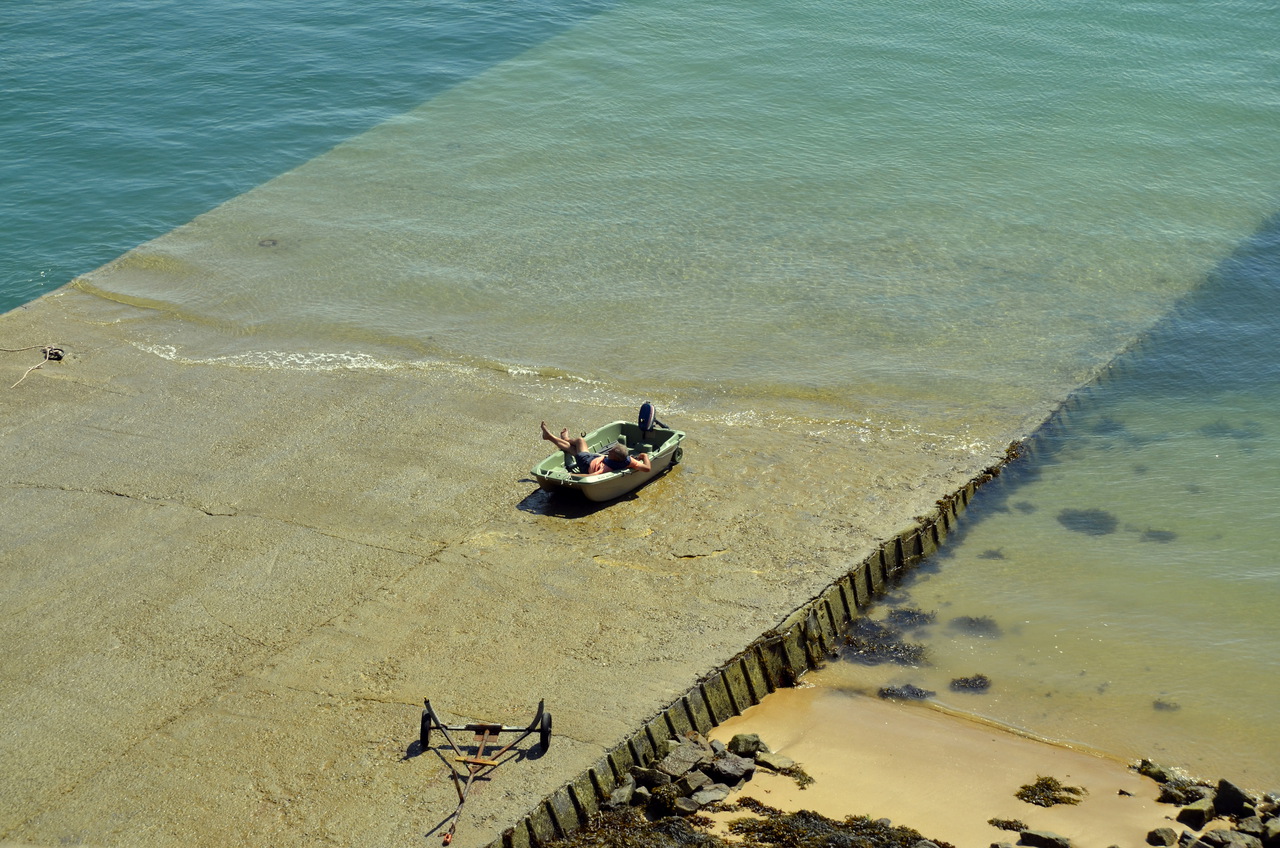 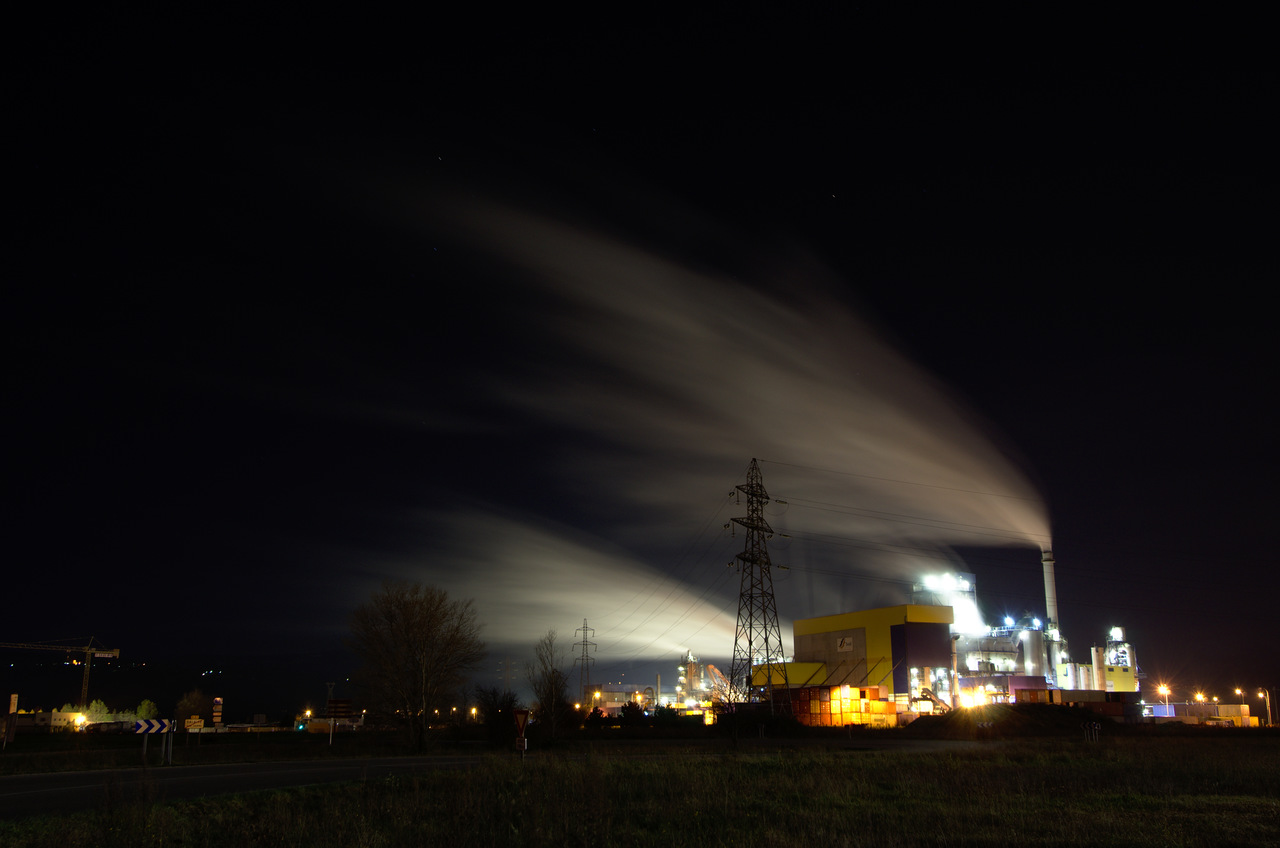 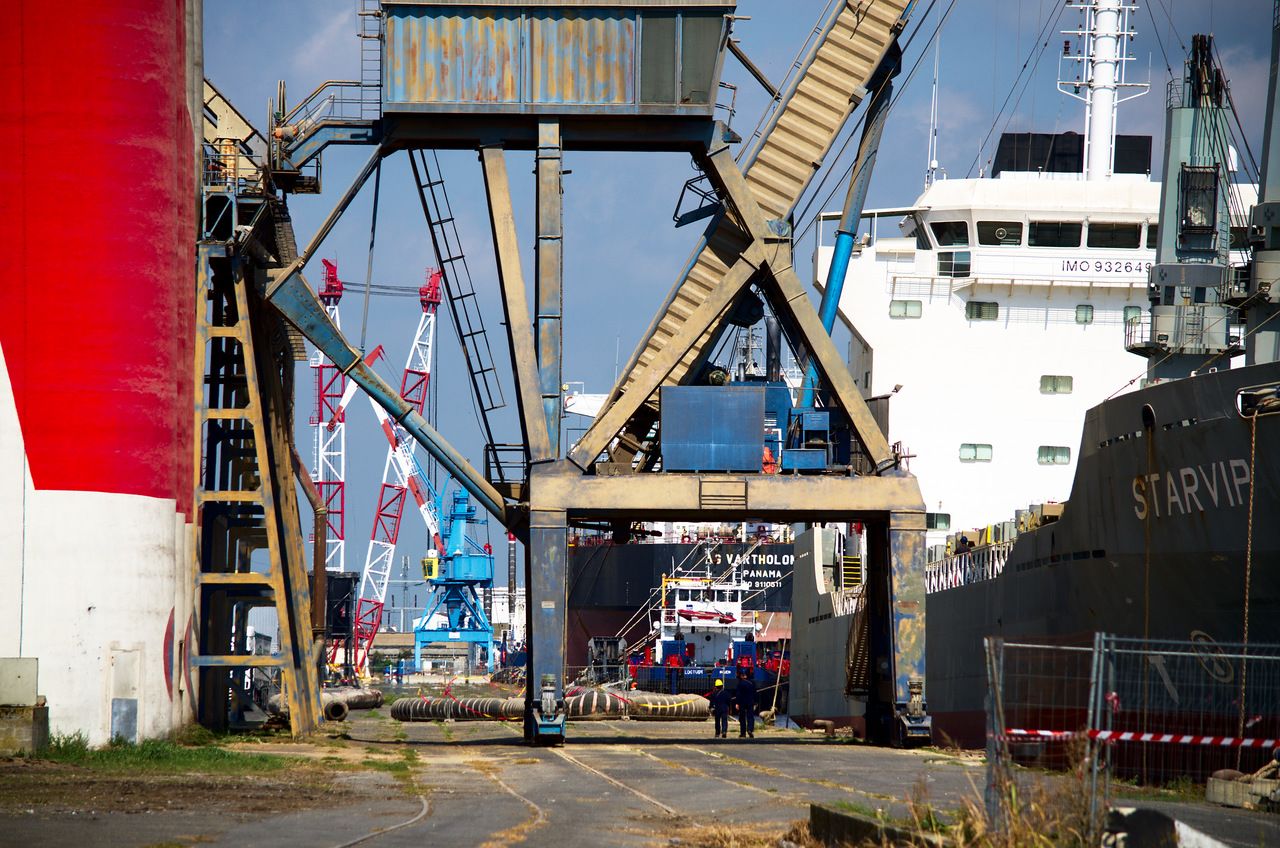 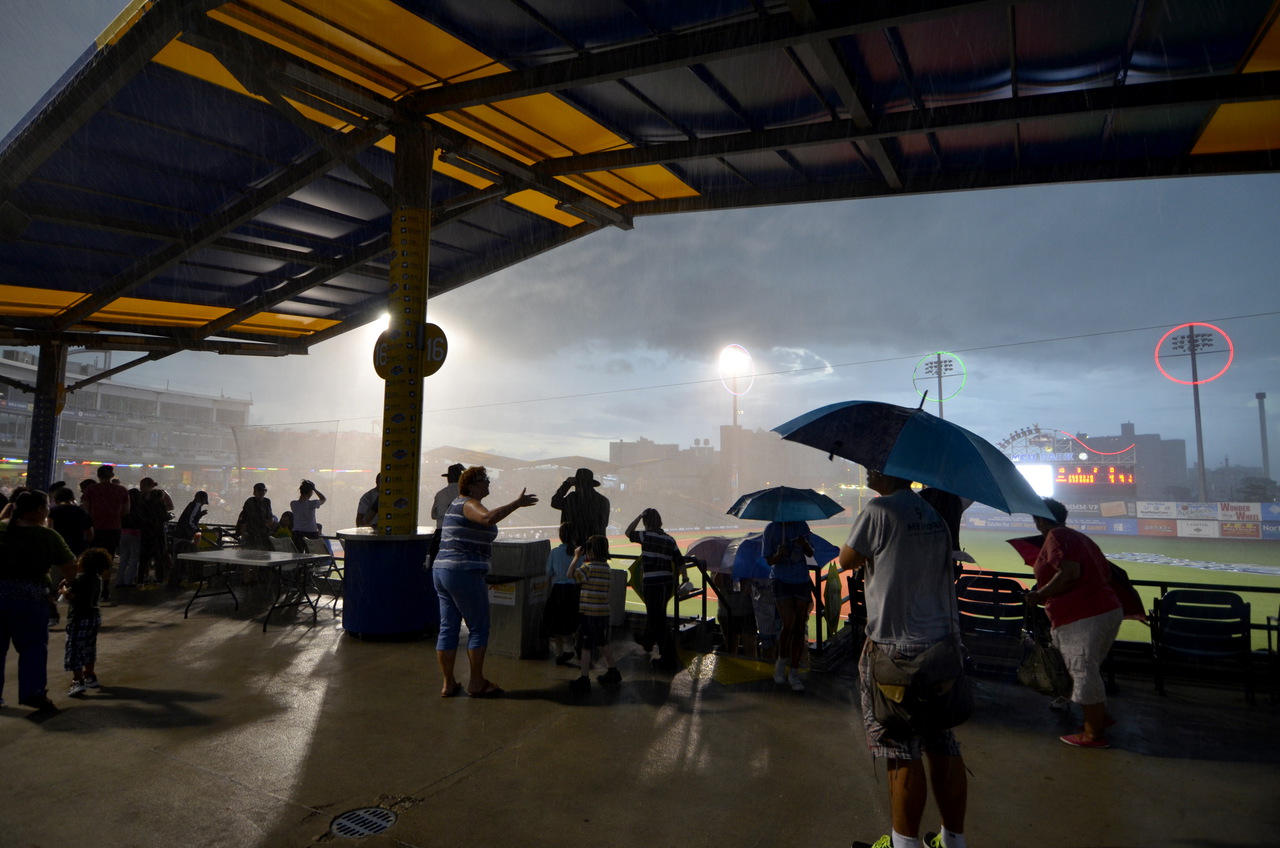